Fitness Based Programs at JAI 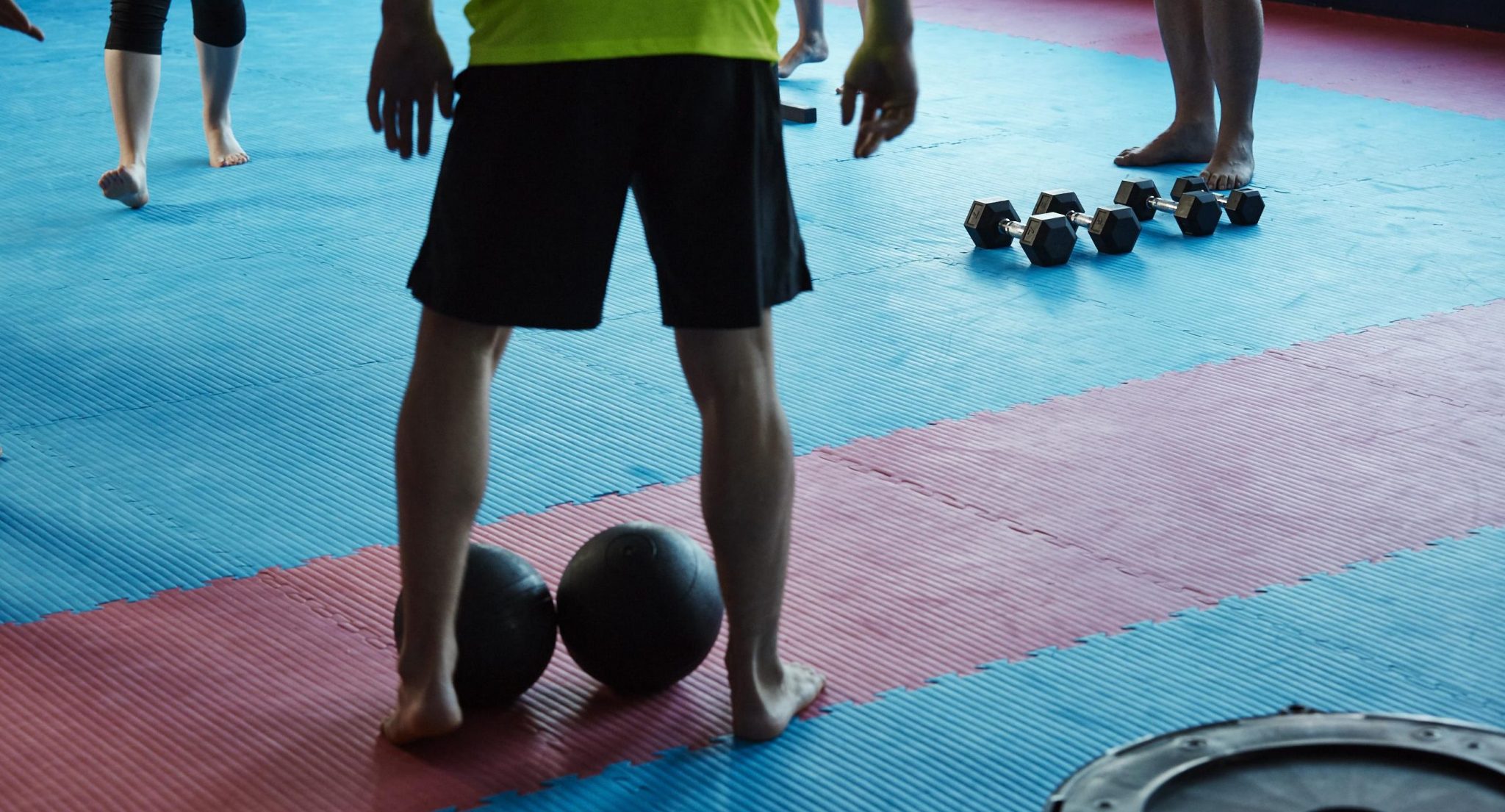 JAI Fit launched in 2011 after a trip to America. While attending conferences and training we decided that we would implement a fitness based program for those looking to try something different and for parents looking to give one of our programs a go. At the time Mixed Martial Arts (MMA) was booming so we decided to base the fitness program around the fundamental movement patterns of MMA. JAI Fit started out with light dumbbell and medicine ball resistance training, bodyweight movements, circuit based training, and some striking. From there the program would begin to evolve and we would create more branches of the JAI Fit program. Ultimately the programs fall into one of the following categories – TABATA, HIIT, Kickboxing, AMRAP, Resistance and Circuits:

Muay Thai Fit (MTF) launched in 2016 after a trip to Perth. While there visiting the extended family, my wife and I were discussing some ideas for a new fitness program that I could launch. We identified our Muay Thai program as an up and coming class that was increasing with popularity among parents. Private Classes in Muay Thai was also increasing, especially with females wanting the give the program a go. MTF was born and through the month of January we experimented on ourselves with different ways to run the program. Since then the program has evolved and has included Muay Thai and Boxing, Resistance Training and Bodyweight Training. As one of our most popular adult programs the class structure now runs in the following way utilising an exercise period of 30 seconds, with a rest period of 10 seconds. You’ll participate in either the Muay Thai and Boxing Component or Resistance Based Component before switching sides and doing the other component:

Metabolic Burn launched in 2019 as an easy to follow morning workout to suit those starting work or university late, as well as those returning from school morning drop off. My idea for the workout focused on minimal equipment for the resistance training, bodyweight exercises and martial art movements. Focusing on those 3 key elements I decided to make the workout focus on long periods of exercise with short periods of rest. In doing so the individual training would be able to maximise the benefits from their workout as they increase their calorie burn both during and after their session, therefore the name of the program became ‘Metabolic Burn’. Below is a rundown of how the program works: